With this campaign, the German Alzheimer’s Association (Deutsche Alzheimer Gesellschaft) drew attention to the problem and consequences of dementia. The focus is on the orientation problems of dementia patients. The 30-second spot does not focus on

consternation, but addresses the issue in a very humorous way.

The TVC brings together two extremely different musical worlds – the pop singer Roberto Blanco and the heavy metal band “SODOM”. The filming took place during a real live concert of the band in the Rockfabrik in Ludwigsburg, without the audience being informed in advance. 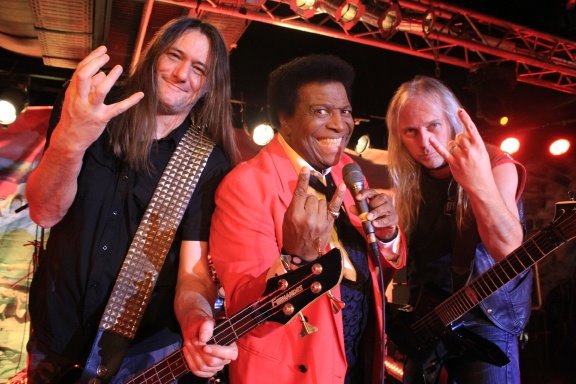 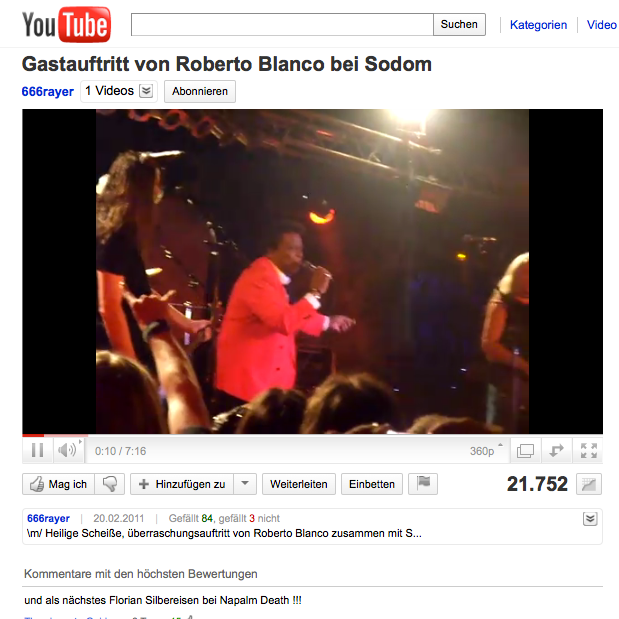